The National Gallery of Canada

What a glass marvel of beauty! So I’m going to be annoying and not even discuss the art now (there were some beautiful paintings and some awesome sculptures and some modern things and some old things and blah blah you get the idea…), because, what amazed me the most was THE BUILDING!

Made out of these huge glass panels, it is a magical sight both inside and out. I visited the area on a snowy day and a sunny one, which demonstrated wonderful contrasts of how the glass interacts with different elements.

The views out to Parliament Hill were amazing

Then of course there’s the giant spider guarding the entrance!

This huge bronze sculpture was created by Louise Bourgeois and is known as Maman.

I called him Fred.

This was one of the areas that I had been most excited to see. Now you’re thinking, oo check her out all interested in Canadian politics and everything, how cultural! Nope. It’s because I thought some of the buildings reminded me of Hogwarts. Ha sorry Priminister.

Hopping aboard a bus downtown (not quite the nightbus, but easy travelling), I had a sense of harmony that I was taking the same 96 Bus my grandparents, my mum and probably a load more of my family, had taken before me.

Here’s what I found at Parliament Hill…

Central Parliament Block (okay so this one’s not quite as Hogwartsy, but still good!)

And a magical fire man!

Maybe not 😜 This is actually the  Centennial Flame, a tribute commemorating Canada’s 100th anniversary as a Confederation.

Wandering around the hill I happened to come across the fact that there were FREE guided tours to go inside the Parliament buildings. At this point I was starting to lose any feeling in my fingers and toes so thought heck, why not!

This was an excellent choice.

The tour was interesting, the interior was the grand and the guide delightful! We were told all about how the Canadian parliament worked and alot on the history of the huge fire that once took place there, this year marking the 100th year anniversary of the tragedy.

At the time of our tour we could not go into the House of Commons, but we had a good look round the library, the Senate and the Peace Tower which were all worth seeing: 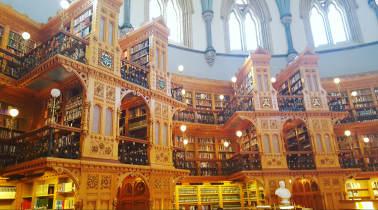 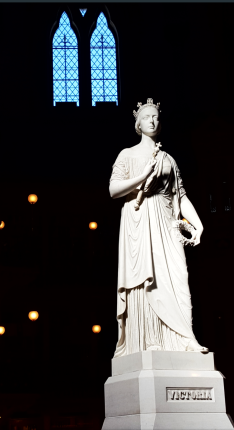 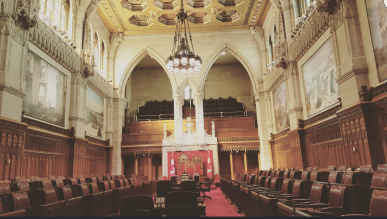 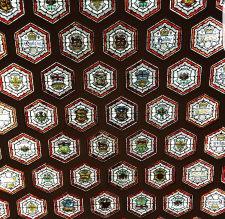 At the top of the peace tower are some of the most incredible panoramic views of Ottawa that can be seen in the city. I spent ages up there just gawping!

For those of you scared of heights by the way, I’m not the best with them and I was absolutely fine! (Sort of). Now don’t go taking my word for it and having a panic attack when you get up there and cursing the day you read some foolish girls blog!! But if it is reassuring to you, it’s not all glass up there, so to me it felt fairly nice and enclosed! 😊

The Museum of Nature

Worth a quick mention is Ottawa’s Museum of Nature. Although I wasn’t blown away with it (the Natural History Museum in London has clearly made me become a snob to all else), it was still a very enjoyable trip!

I love all things nature, so I could happily geek out and enjoy all the dinosaurs, animals, earth sections and more! There’s some great information on the wildlife of Canada that I found especially interesting!

For those maybe not so into nature, I’d recommend going with kids (they’d love it!), paying for any extra exciting exhibits, or going to one of the more social nightime events they put on 😆

That’s all for now Ottawa! It’s been a pleasure.

Christmas hosting completed! And what a wonderful day it was! Thanks to everyone who came and a big Merry Christmas to all! 😘❤🥂🎄
Contemplating what he's let himself in for 😂❤👰🏻🤵🏻
A good start to the trip I'd say! 😍😘